Back to all posts

*My Sap My Soul My SELF* 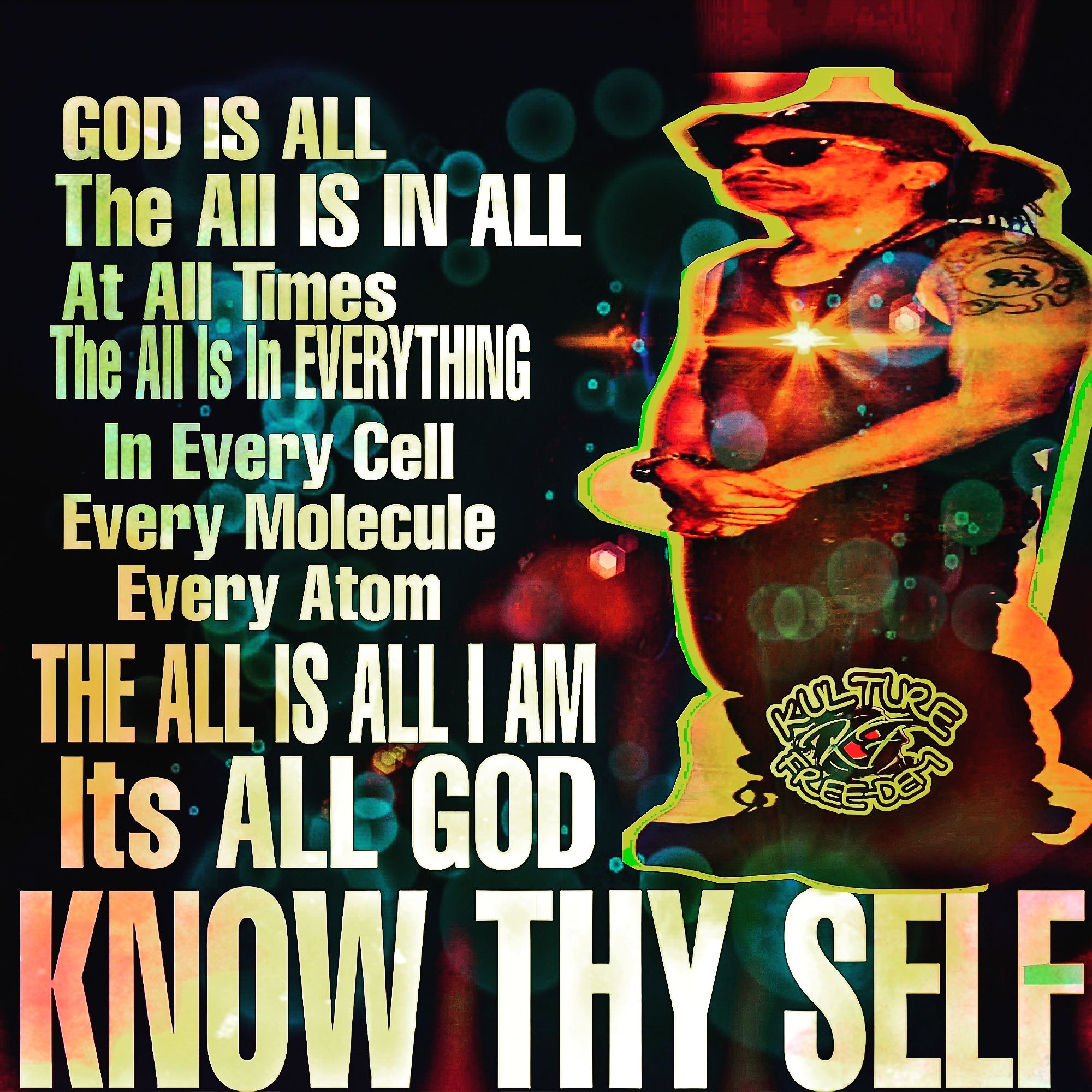 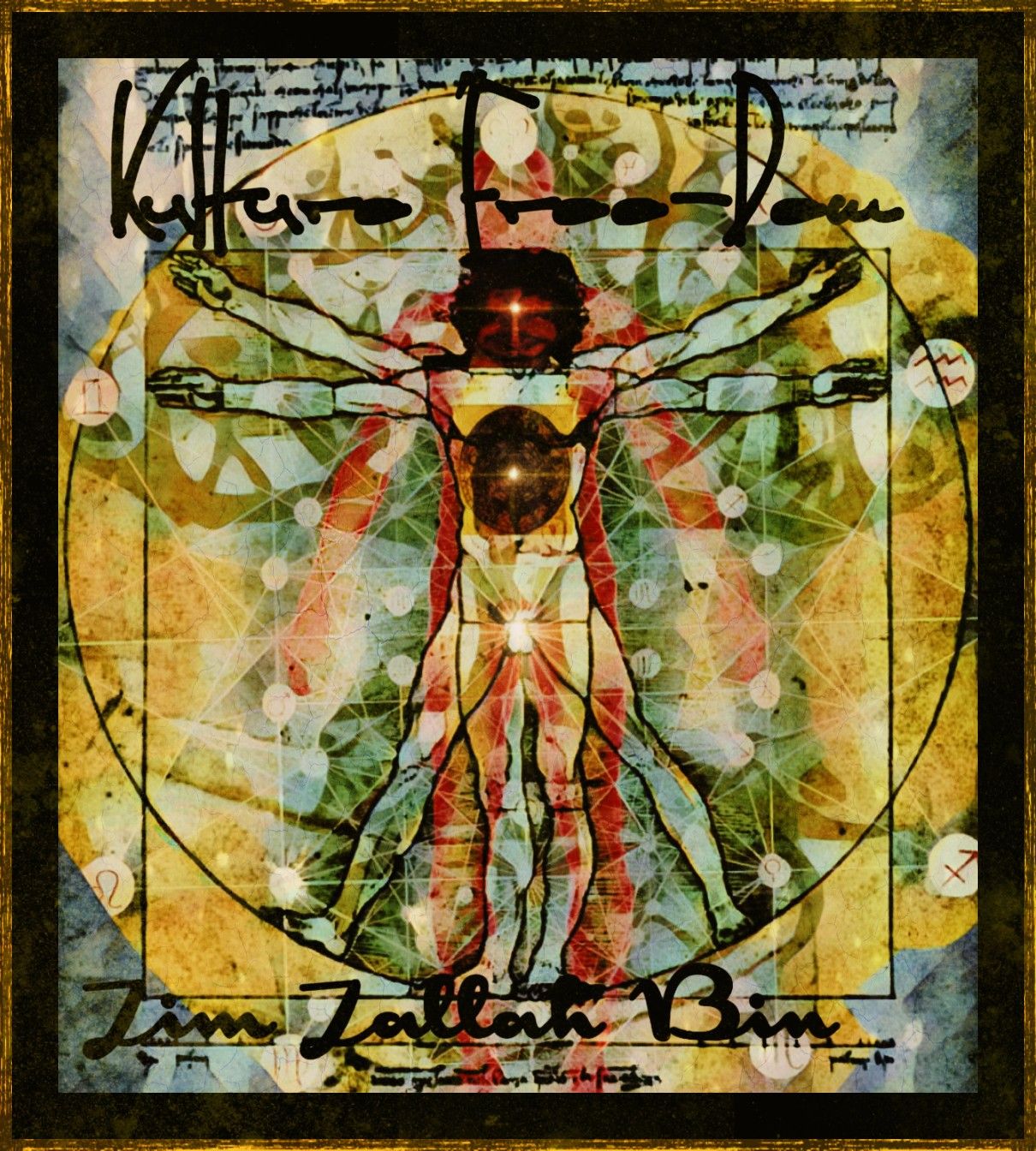 "My Sap My Soul MySelf" A Tree That Doesnt Recognize It Operates With Its Own Sap is Just A Prop. And As Props go they get used however others see fit. Been through what I used to describe as SOME REAL BULLSHIT. I mean that stuff was raining cocka clouds on me as far as I could tell it for a long while. I'm looking up begging the GOD of my misfortune for relief, reaching out to others on this life journey blaming and pointing fingers. I was kicking and screaming through my storm getting more mired in the muck of my making. Then when all else failed, I gave up. I just Stopped. I had nothing left. I was in a place of void. I had lost EVERYTHING & That also meant I lost EVERYONE. I was Truly ALONE & I Refused To Move. Stagnation is going backwards. I Refused to Think About The pain I was feeling, I refused to think about the Parental Alienation I was experiencing. I refused to think or whisper the name of the poeple who left me hanging and kicked me when I was at my lowest. I refused to address my failing health and I ended up being rushed to emergency one afternoon waking up after they had shocked my heart back into life. I was done. My Sap was unfelt. MY SOUL I COULD NOT CONNECT TO. MY SELF LOST. Shit I was even Rejected By death. Literally death spit me back into life. What was going on?????????? I had to at minimum answer that question, *what is going on?*. My Soul stirred and things instantly began to form in front of my eyes, I saw pictures place and things some glorious some the pits of hellfire. In the middle of these visions there was a red and blue light running directly down the middle of the Visions. All these probabilities dancing around 2 strings of light in its center. I got up and I never got down again. The phone buzzed I got a txt from my Aunt it said "Dont You Give Up This World Is Not Done With You" I Got More Up. I began to feel a new SELF MY SAP BEGAN TO FLOW MY SOUL'S LIGHT STARTED TO FLICKER. I decided in that moment to write my own story from the rooter to the tooter. I made a very definitive mental target of BECOMING the Architect of ME. I also decided that as the primary coordinator and director of this New Self I would design ME as A Super Natural Being As Defined By Me. So I asked what is Super Natural? Simple what comes most natural to me is to feel great and to do things to magnify feeling great. That is natural to ME. Love is Natural to Me. Loyalty Is Natural To Me. Succes, Winning, Learning, Observing, Expanding these are natural to me. Eating the best foods and taking care of my body that is natural to me. Creating Art & Music that is Most Natural To Me As They Are Expressions of High Tuned Love For Me. I Became All of Those Things and More in ABUNDANCE over years 7 to be exact; of constant prodding and molding and remolding. I  became intune with the spirit of a GIANT INTERGALACTIC ME. I Atone every moment. I Love Better every moment. I let go more, I explore what I thought was pain and found a garden of priceless GEMS. I tended that garden tirelessly thier was so much in what I thought was trauma, bad, hurtful what was really thier is pure VICTORY. I Forgave My Self For Hating My Self, I forgave my SELF for being absent of mind and direction to MY Self. I sat with Self and we agreed to work together for the Devine Upliftement Of A Supreme 1. We turned on All the Switches inside that had been unused and going dormant. I became Alive in a whole Unique Kind Of Way. I had the Steering wheel to MY "SELF". I Accepted All Responsibility For Always Having Been And Always Going To Be The Eye, The Center Of My UNIVERSE. Jah Children Nah Beg No Bread. The Little lights Are Always Connected to Its Source Always less they not be lights. I have I do not want, for that which creates what is lives in me and I Am Lord Of It In Me As It can only duplicate itself perfectly. I Have Free Will. Free Will, A Loving Heart & A Clear Mind Fully equipped for this course we call life. I sing In my head "I like I like I like" And I produce whatever the answer to the question is easily. My Sap My Soul My Self?