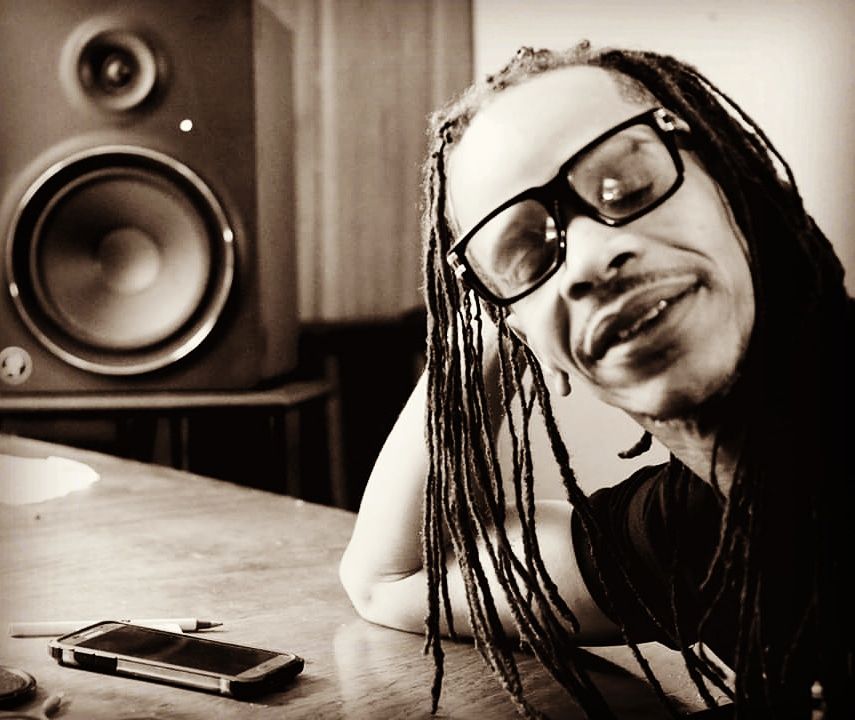 Hailing from the boroughs of New York City, Recording Artist & Rapper, Kulture Free-Dem AKA MC Ewl, has been hitting the ground running with music since his childhood single-digit years, and has garnered a very insatiable buzz and devoted fan base ever since.

Jumping back to the way-back-when period of his life, Kulture began writing rhymes at age 7 relentlessly. Two years later at the age of 9, his hard work began to pay off when he won a Rap Contest at a St. Gabes event & concert. These crucial years would set the groundwork for what was to come later on as the Rapper began to dynamically find his niche in versatility, charisma, and innovation as a young up & coming Artist. At age 14, he began to record freestyles on cassette tapes; honing his craft in every way he can, despite the low recording resources.

Two years later, and the MC stepped things up a notch when he signed to Dick Scott Entertainment & Congo Square Productions at the age of 16. He hit the studio with the Def Duo, and ended up getting some regular rotation on 93.5 Raw FM.

Then in 1992, Kulture formed his group Mudfaces. And without any pause at all, they quickly put out several singles and followed up with their street-successful Indie album "Pain Every Day Rhyme", which received critical acclaim and positive reception with industry affirmation and appreciation. Mudfaces sold over 40,000 units straight out of the trunk alone, not to mention the buzz factor that already came with it; deeming the album a classic Indie favorite among many to this day. Mudfaces also hosted Night Hawk Radio on 103.5 in the city area, and continued their independent marketing until 2003, when MC Ewl decided to pursue his solo career exclusively.

In 2006, he released his freshman effort "Uhuru Movement", which was recorded in London with Detrimental Productions. The album pushed over 100,000 digital global units and instantly gained a classic-worthy status, and even got deemed as a masterpiece among fans and Industry moguls & bloggers collectively.

Shortly after this, the successful Recording Artist went on a 10-year hiatus to raise his athletic sons, and also ended up in some tragic and adverse situations during this time as well.

Now in 2017 and ready to get back in action, Kulture has his eyes and mind set for another stroke of success with his music. He recently just released his sophomore effort "Equipped With Lyrics", and just like its predecessor, it received high praise and critical acclaim. He is currently still pushing the album's unit numbers and has many tricks up his sleeve for 2017 and beyond. Be sure to keep up with Kulture Free-Dem through his Social Media platforms and Music Streaming sites as the MC continues his winning streak. 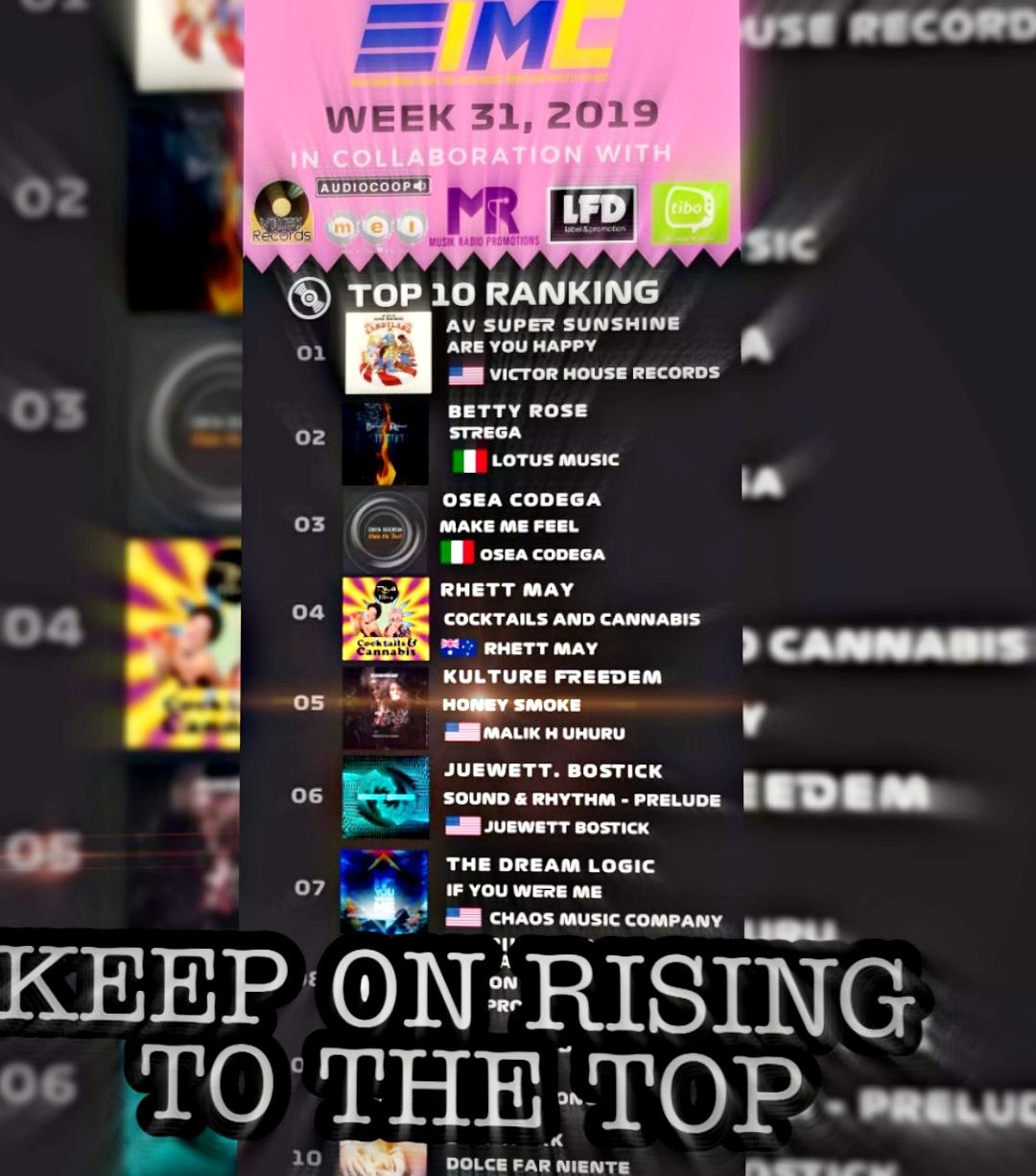 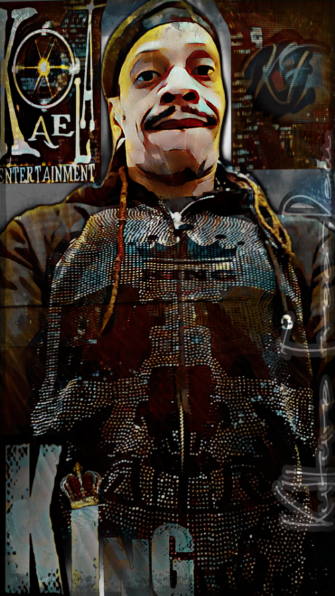 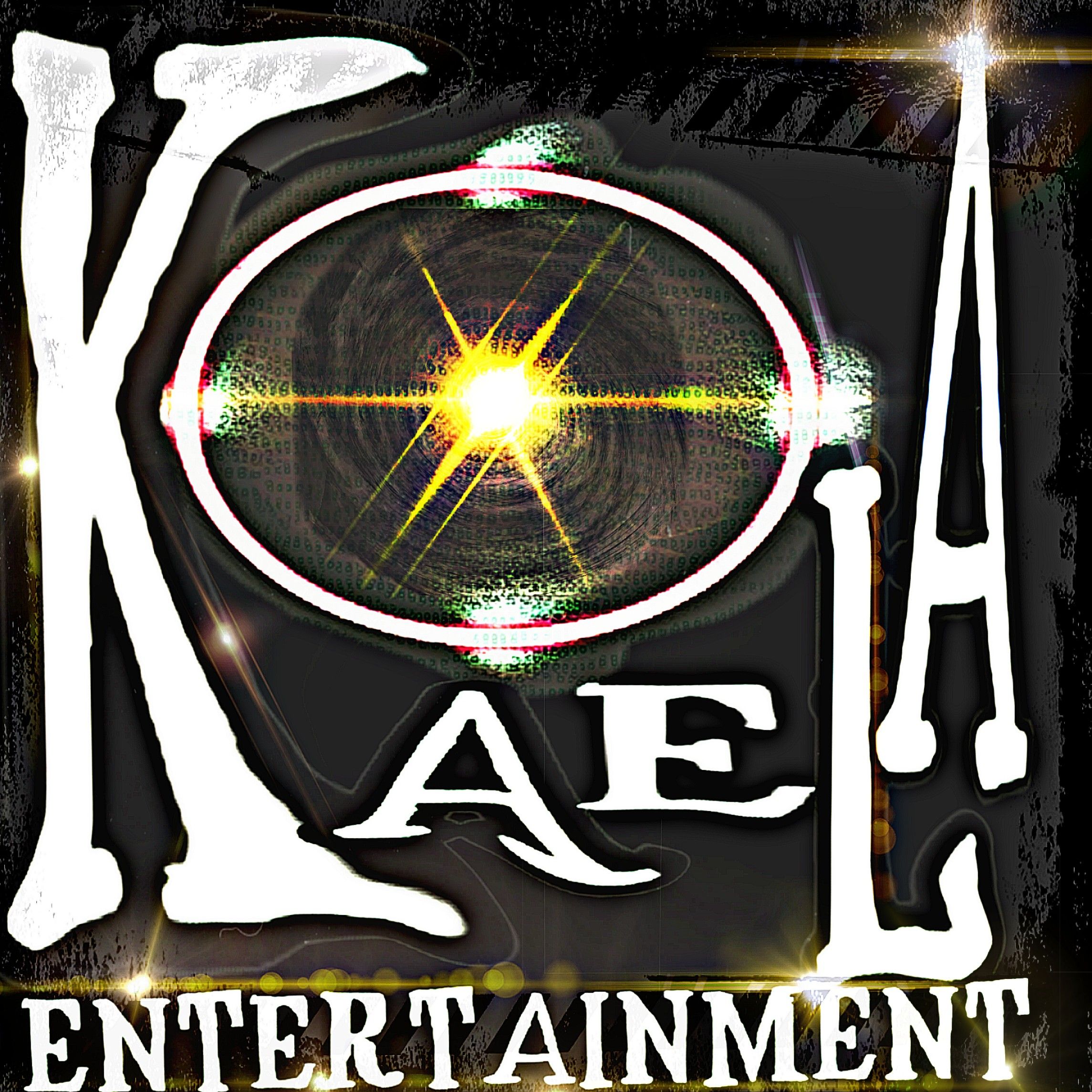 Stay Up With Me